The Gold Coast bay is known as a stop over for mother-calf pairs."

"We discovered the average dive time for humpbacks on the Gold Coast was 3.20 minutes," Dr Meynecke said.

"This is relatively short when compared to whales in migratory corridors which usually dive for anywhere between 5-10 minutes."

"The peak number of sightings occurred in October, with mother-calf pairs sighted more often closer to shore relative to other members of the pods."
Source: https://news.griffith.edu.au/2020/12/02/gold-coast-bay-an-oasis-for-humpback-whales-with-calves/

When is whale watching season on the Gold Coast?

While whale watching season on the Gold Coast runs from May to November every year, the best time to catch the migration is between June and October.

Between May and July whales make their way north to breed, and from August onwards you'll see them heading back south with their young.

The journey out the Gold Coast Seaway is exciting enough. To see the majestic sea creatures will really make your trip. 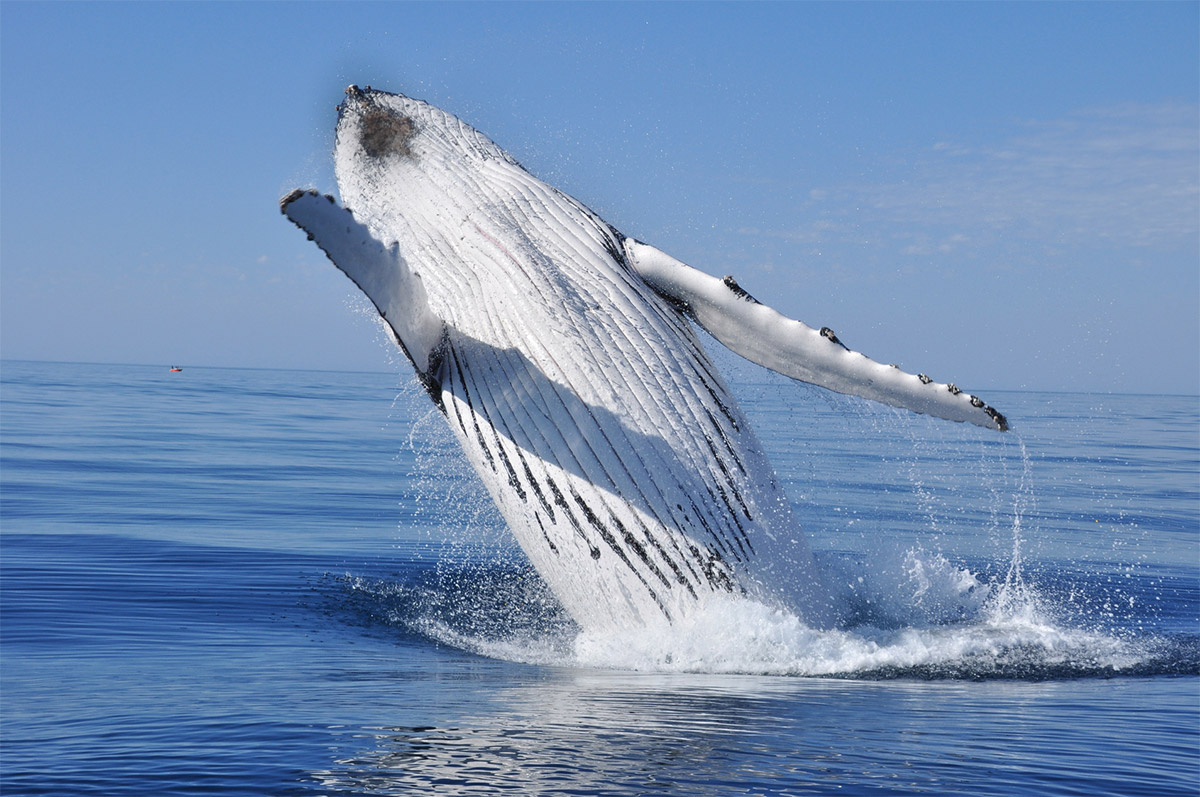 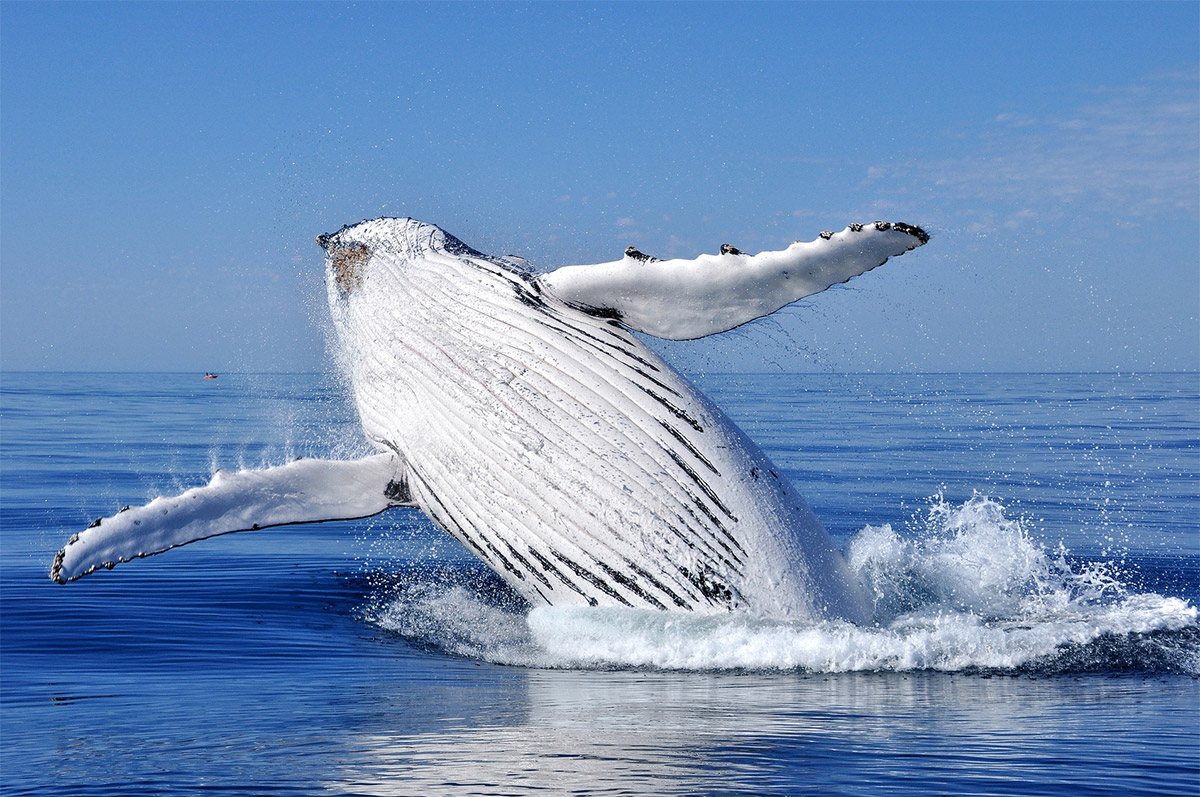 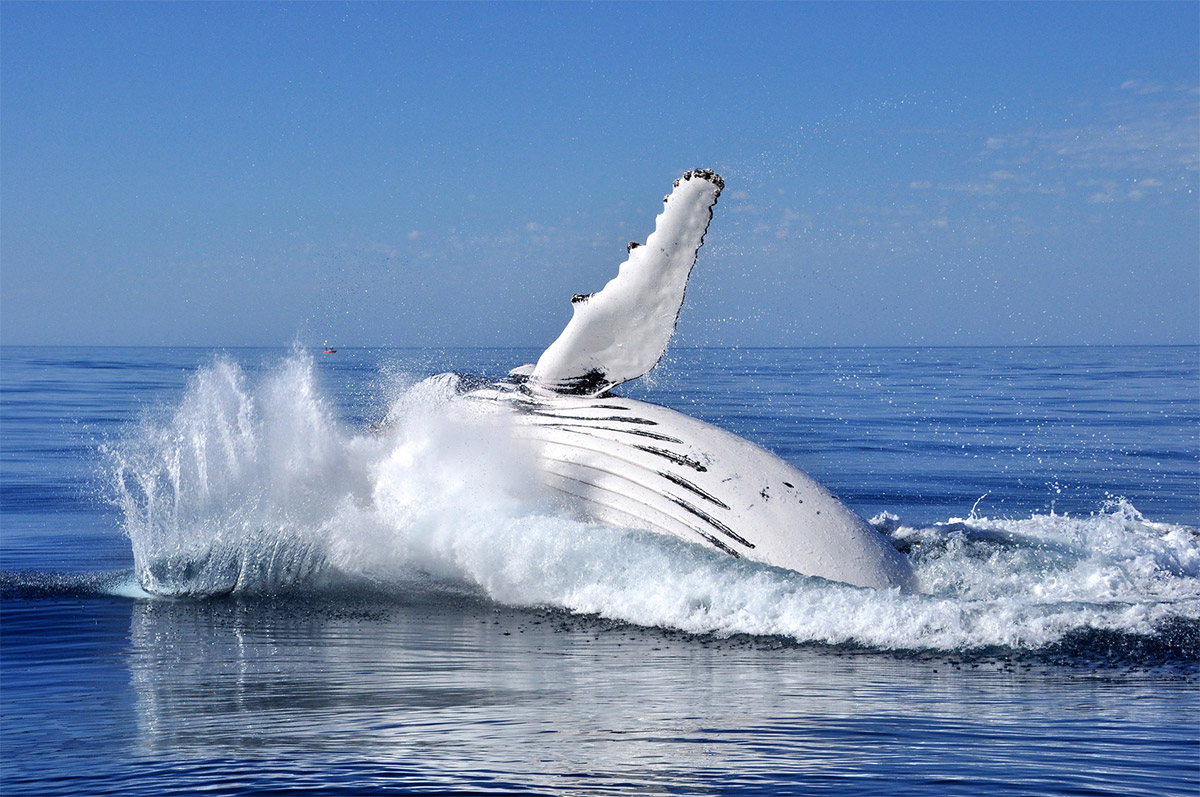 The Jewel of the Gold Coast.

Gold Coast Sailing Charters offers the ultimate catamaran experience around the beautiful and pristine broadwater.
We endeavour to ensure your time with GCSC, whatever the occasion, is unique and unforgettable.

View all Boats for Hire